All good, and tasted very nice, cooked for dinner with MJ & Ellen. 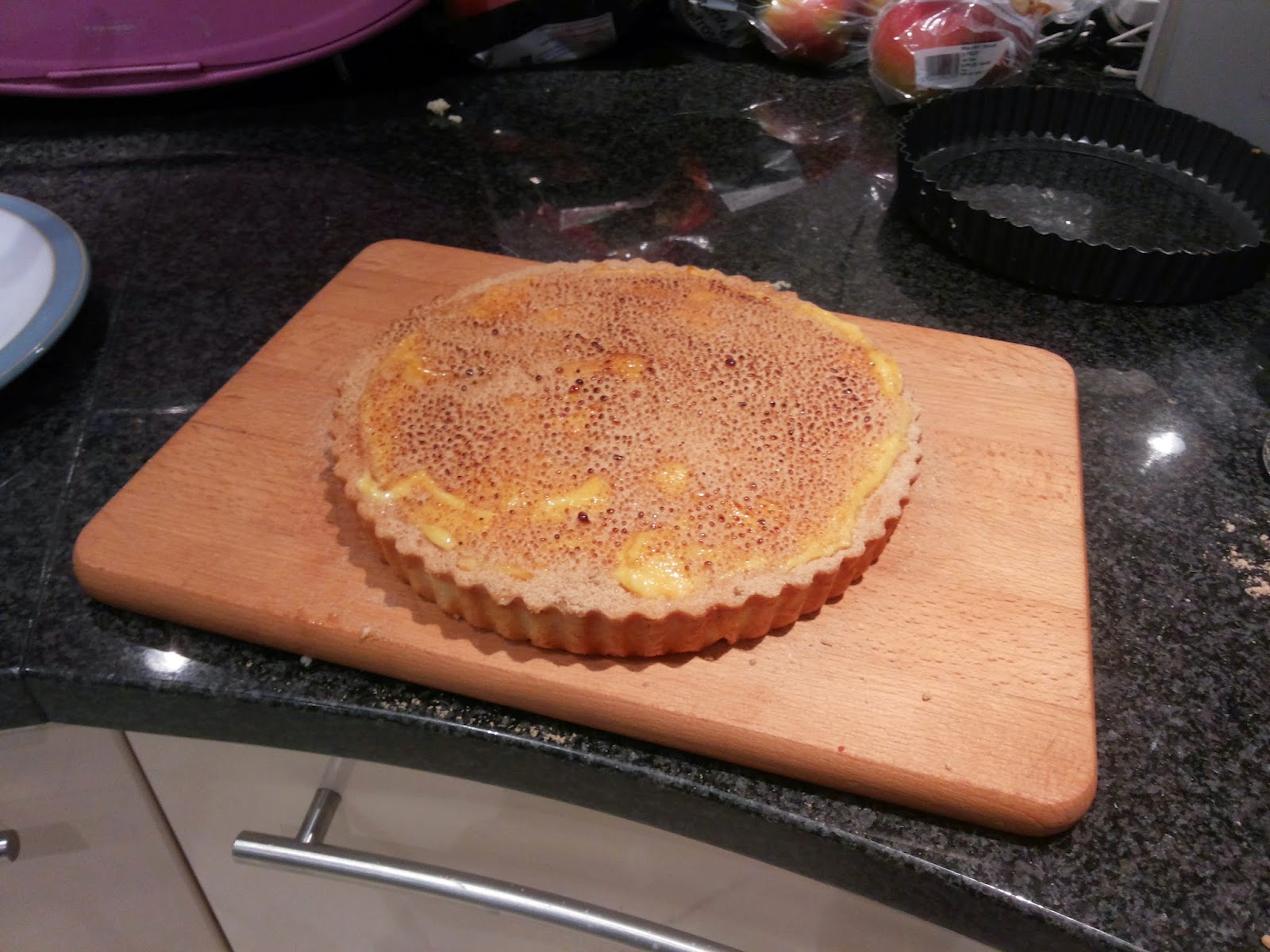 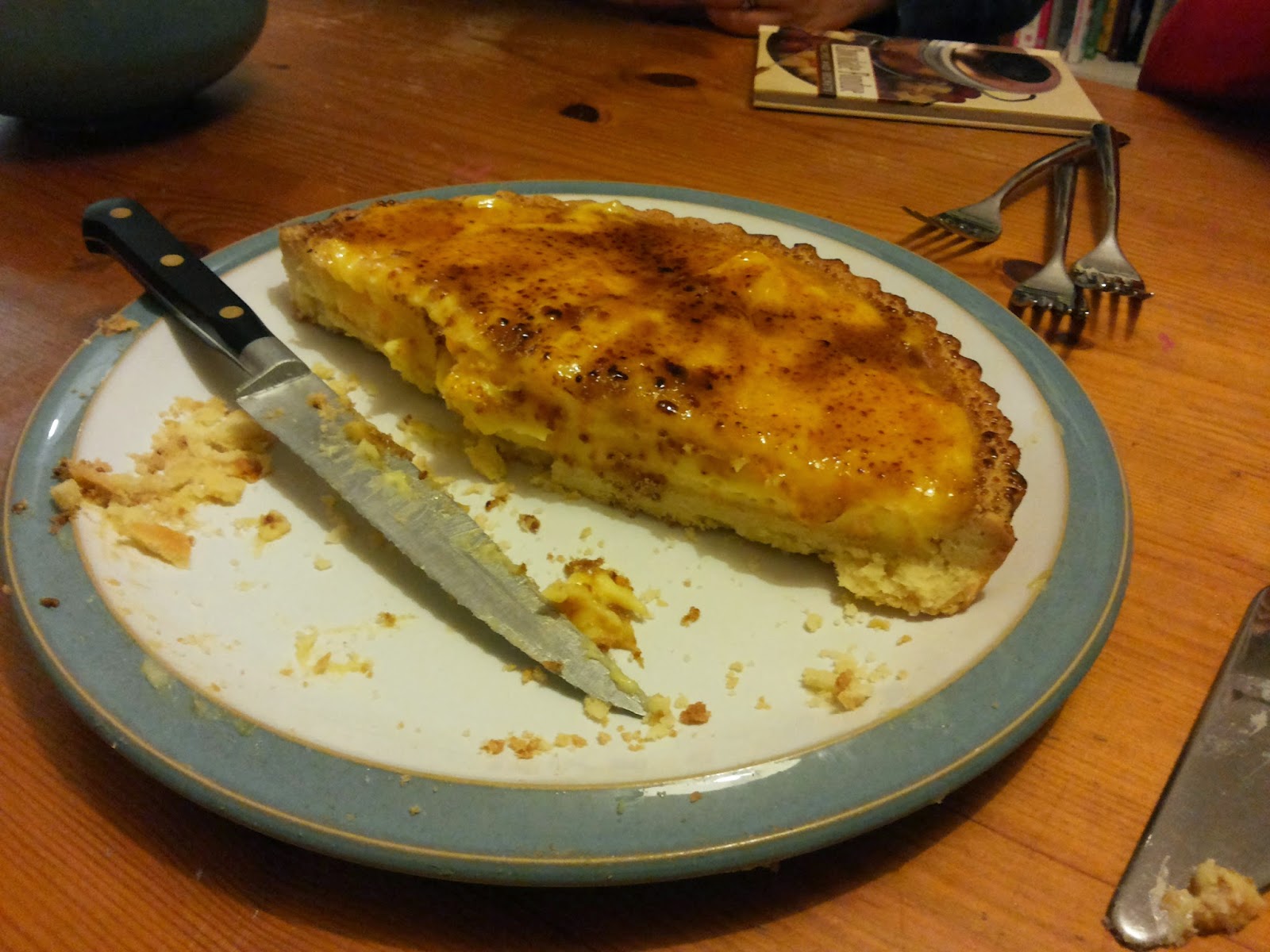 Made again, 20th May 2015.  Here one photo, although I think I needed to blowtorch this lots more so that the lumps of sugar melted and flowed together properly.  Clearly sugar better if not lumpy, and properly heated up! 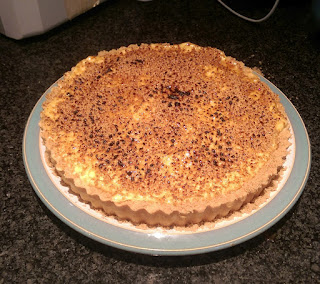